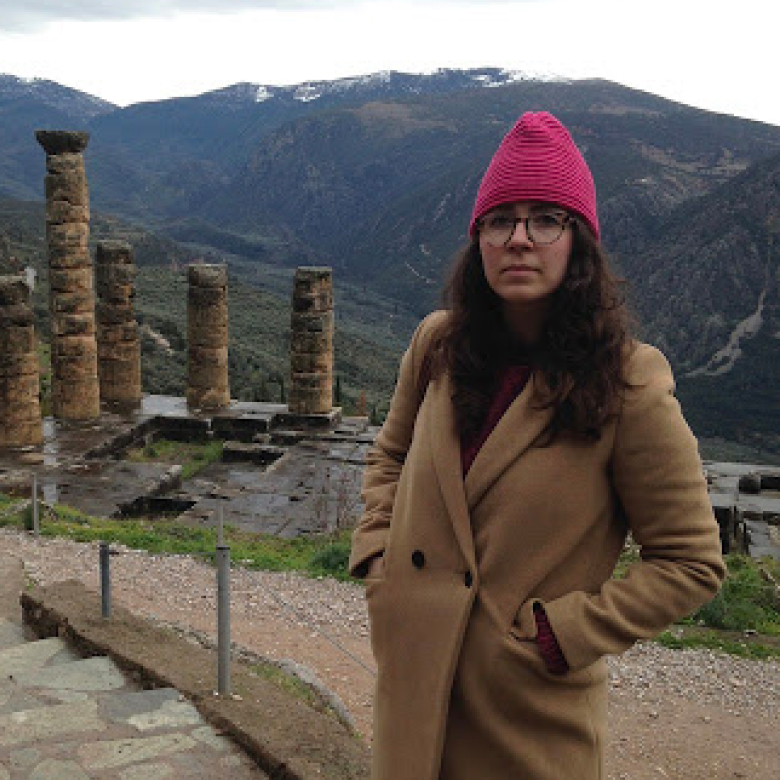 Suzanne Paszkowski is a PhD student in the Department of the Classics at Harvard. She specializes in ancient philosophy and ethics, and her research is on addiction in the ancient Mediterranean world. Prior to starting her PhD in Classics, Suzanne completed her undergraduate degree in Political Science at the University of Ottawa in Canada, as well as two Masters degrees at McGill University in Montreal, one in Political Theory and the other in Classics. At the Democratic Knowledge Project, Suzanne is working on curriculum development for the Grade 7 unit on comparing ancient civilizations (Aztecs, Greece, Rome).

The Democratic Knowledge Project is an initiative of the Edmond J. Safra Center for Ethics at Harvard University.