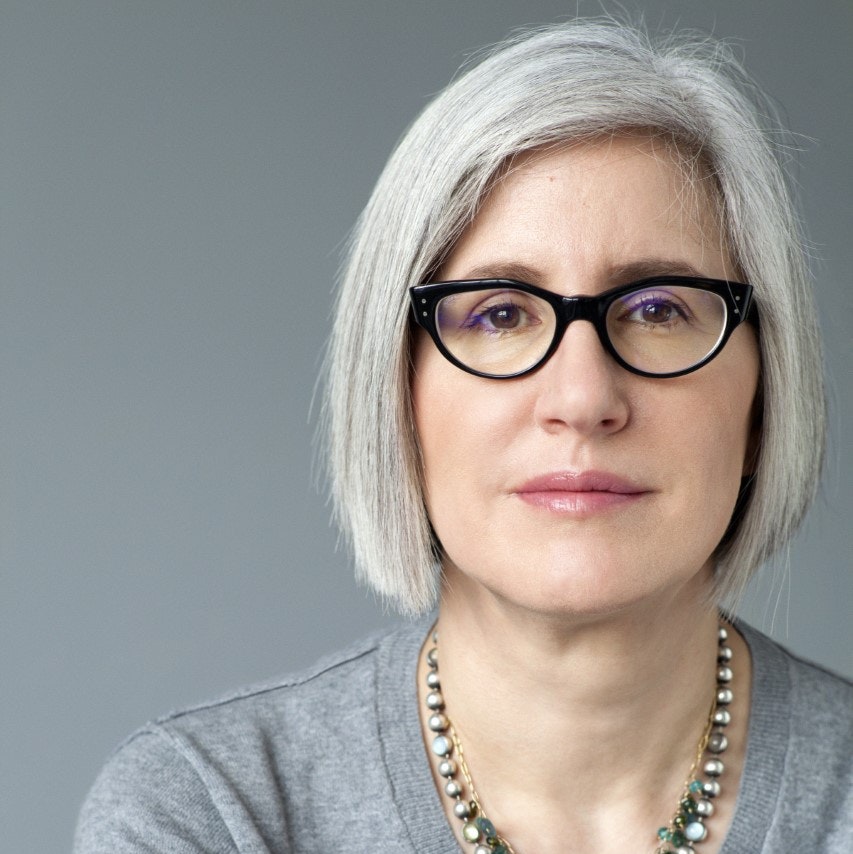 JANE KAMENSKY is Trumbull Professor of American History at Harvard University and the Pforzheimer Foundation Director of the Schlesinger Library on the History of Women in America at Harvard Radcliffe Institute. Her most recent book, A Revolution in Color: The World of John Singleton Copley (2016), won four major prizes and was a finalist for several others. A former Commissioner of the Smithsonian National Portrait Gallery, she serves as a Trustee of the Museum of the American Revolution, and as one of the principal investigators on the NEH/ Department of Education-funded initiative, Educating for American Democracy.