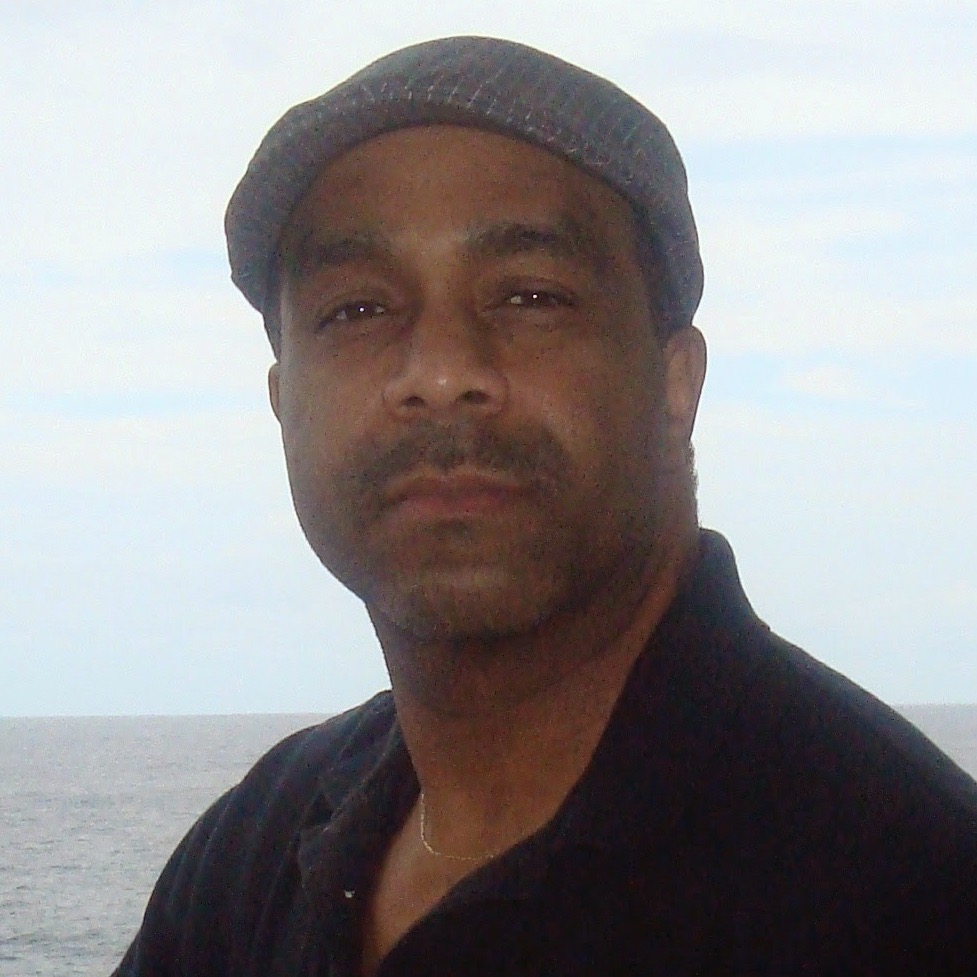 Jorge Allen is currently the Director of English Language Learners (ELL) for Wellesley Public Schools. He was previously the PreK-12 Coordinator for English Learner Education & World Language Programs at Andover Public Schools (APS). Besides, Jorge created Andover's District Global Pathways program. He has taught Spanish classes and was the Advisor to Black and Latino students at Phillips Academy Andover. Jorge was an Assistant Professor of Spanish at Southwest Minnesota State University, where he was a supervising professor for the university's high school-college concurrent enrollment program. Jorge is the Past President of MaFLA and past chair of the MaFLA 2017 State Conference. Jorge currently serves as the Presidential appointee for the Urban District Engagement and Advocacy Committee for the Massachusetts Foreign Language Association (MaFLA). He is also a member of the Task Force on Racial Justice for the Massachusetts Association of Teachers of Speakers of Other Languages (MATSOL) and a member of DESE's Secondary Teacher & Principal Advisory Cabinet. Nationally, Jorge currently serves in the American Council on the Teaching of Foreign Languages (ACTFL) as a member of its Nominating Committee, Leadership Development Committee, and as a reviewer for its national publication, the Foreign Language Annals.  He is also a reviewer for the Journal of the American Association of Teachers of Spanish, Hispania.